Search Engine Optimization (SEO) born in the year of 1991. The very first website build around that time. The world’s first search engine created in the year of 1990 was Archie by Alan Emtage, He was a computer science student at McGill University in Montreal.

In the year of 1996 started a Search Engine by Larry Page & Brin by the name of BackRub later becomes Google. Today the most popular and holding 1st position in search engine across the globe with a remarkable difference of 87% and Bing holding second place according to the latest report given by Statista.

During the beginning of search engine website ranking was best on the keywords of title, contents, and backlinks. While we are talking about the reliability of backlinks then came from how many people linked to that site, and how reliable the linking sites were. During that time period, search engine optimization was not complicated. After that people started working on the algorithm-based search engine and given more priority to Quality, Relevancy & Contents.

How BackRub to Google?

Larry Page & Sergey Brin is Google co-founder. Mr. Page explains the name Google why come in force. Both Mr. Page & Brin were in their office, standing in front of the whiteboard and trying to think up a good name that can be related to the indexing. Mr. Brin verbally suggested the word “googolplex” and Mr. Page responded verbally with the shortened form, “googol”. After this, Mr. Brin started working on his computer terminal to find out the availability of the domain and he did typo mistake of searching for the name spelled as “google.com,” which he found to be available. Finally, google.com domain name registered. 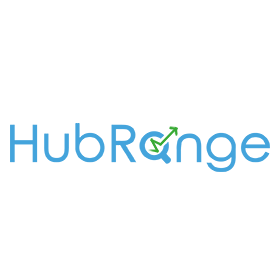 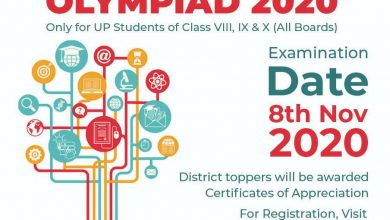 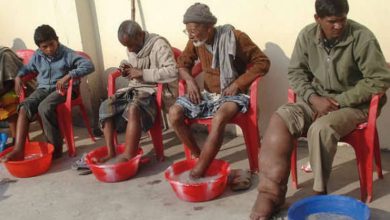